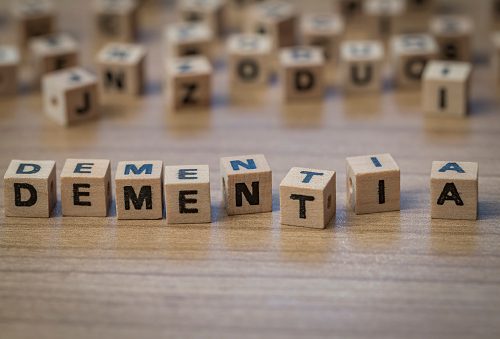 A new study led by Dr. Maria Corrada of the University of California, Irvine, has found a relationship between the onset of high blood pressure (hypertension) later in life and a lower risk of dementia.

Furthermore, participants who reported being diagnosed with hypertension between the ages of 80 and 89 were found to be 42 percent less likely to develop dementia than those with no history of high blood pressure. Participants who were found to have hypertension after the age of 90 had a 63 percent less chance of developing dementia than those with no history of elevated blood pressure, suggesting a positive relationship between hypertension onset in later years and a lower risk of suffering from dementia. Corrada summarized the results, stating “… we find that hypertension is not a risk factor for dementia in people aged 90 or over, but is actually associated with reduced dementia risk.”

Researchers noted that as hypertension severity increased, the risk of dementia declined, potentially suggesting that high blood pressure may work to protect the brain from symptoms of dementia in some age groups.
While hypertension has generally been thought to increase the risk of dementia, this research suggests that risk factors can change as we age. In a similar study conducted in Sweden in 2008, it was found that adults aged 75 and older who were overweight had a lower risk of developing dementia. In comparison, the Cardiovascular Health Study conducted just one year later revealed that those in the same age bracket who were underweight were at an increased risk.

The idea that dementia risk factors can change as we age needs to be further researched before any medical recommendation can be made. While researchers have some theories as to why high blood pressure could come with a lower risk of developing dementia, they assert that there is a definite need for more in depth research before any conclusions can be drawn.