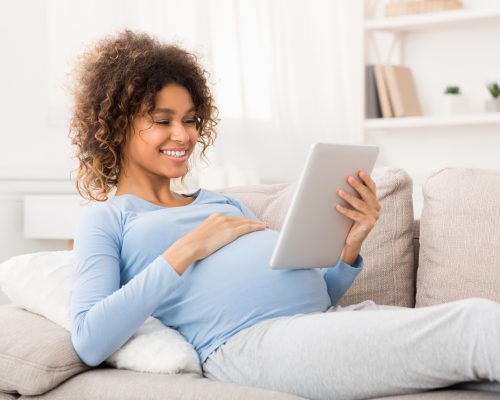 Women who develop high blood pressure during pregnancy that continues into postpartum have been found to be at an increased risk of developing chronic hypertension. This new information comes from a study presented at the Society for Maternal-Fetal Medicine’s (SMFM) annual meeting.

Blood pressure that remains elevated over time is known as chronic hypertension. This condition has been linked to heart disease, and a risk for stroke and overall mortality. Yet, only about 1 in 4 adults with chronic hypertension have their condition under control, according to the Centers for Disease Control and Prevention.

Researchers from the University of Pittsburgh unveiled this new study that suggests pregnant women who develop high blood pressure should take action as soon as possible to get it under control or be faced with consequences later in life.

For the study, researchers looked at 368 women who had normal blood pressure during pregnancy and followed them for six to 18 months after delivery. Each participant was required to take their blood pressure at home using a remote monitoring system for six weeks after childbirth. A total of 5,958 blood pressure readings were collected.

“By leveraging data from our widely scaled postpartum hypertension remote monitoring program, we were able to discover that a woman’s blood pressure in the first six weeks after childbirth appears to be an important indicator of whether she is likely to develop chronic hypertension six to 18 months later,” said one of the study’s lead authors, Eesha Dave, MD.

Researchers believe that this new information can help better identify women at risk for developing cardiovascular problems later in life. They hope that physicians could take the data recorded over a pregnancy term and use it towards preventative measures later on in life.

Women who experience high blood pressure during pregnancy should be aware that it is not only a concern for later in life but can also affect how they carry their baby to term. Recent studies have found that high blood pressure can put both the mother and baby at risk for pregnancy problems. It can also cause problems during and after delivery.

The good news is that high blood pressure during pregnancy is preventable and treatable. By speaking with a physician and getting the right treatment, both mother and baby can stay healthy.