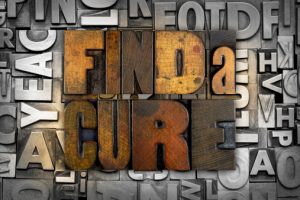 Lynch syndrome is a hereditary colorectal cancer susceptibility syndrome. Blood relatives of those with Lynch syndrome have a 50 percent chance of developing cancer. PMS2s role in Lynch syndrome has been greatly underestimated due to technological limitations.

Lead investigator Lee-Jun C. Wong said, “This combined strategy provides us with a new tool for reliable molecular analysis of any genes containing multiple copies of highly homologous sequences and should improve the positive finding rate for patients with Lynch syndrome if the PMS2 gene is suspected to be defective. Unambiguous identification of exon 14 deletion in patients with suspicious Lynch syndrome reflects the main advantage of this approach, since traditional molecular methods cannot distinguish the deletion of the active gene from that of the pseudogene due to frequent gene conversion between these highly homologous sequences.”

Colon cancer is the fourth most common cancer within America. It’s typically more common in men than women and it’s estimated that in 2015 there will be 132,700 new diagnosed cases.

The findings were published in The Journal of Molecular Diagnostics.