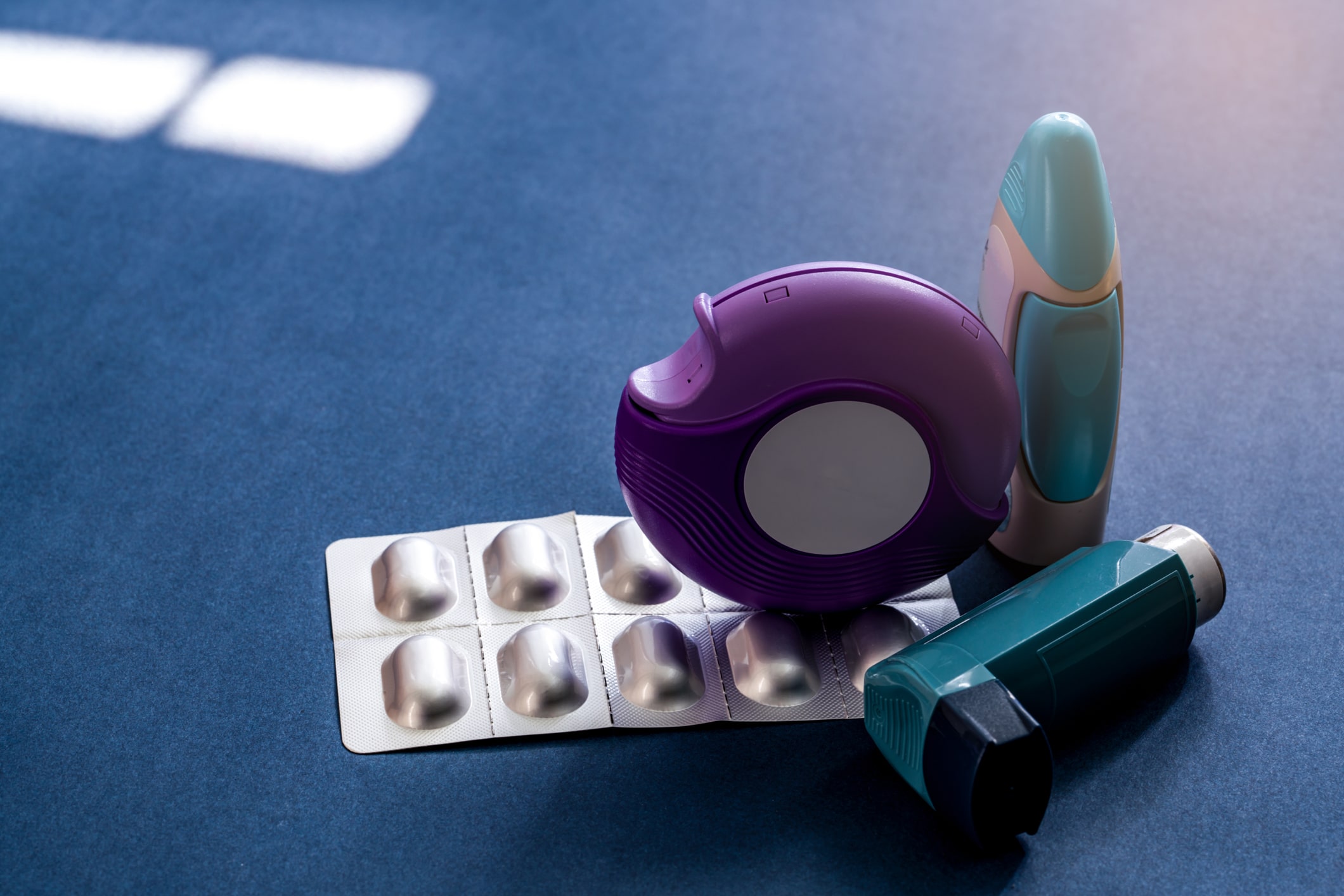 Many Americans take heartburn medication, but a new study confirms that they are linked to increased use of allergy medication. The research coming from Austria found that people who take drugs for stomach acid relief are almost twice as likely to use drugs to control allergy symptoms.

Heartburn is commonly known as gastroesophageal reflux disease (GERD) and it occurs when stomach acid backs up into the esophagus, which is the tube that connects the stomach and throat.

To treat the symptoms of GERD, including stomach ulcers, people often take acid-reducing medications. There are two main types of medications. They are called proton pump inhibitors (PPI), and H2 blockers. They can include both prescription and over-the-counter drugs.

The study was led by senior author Dr. Erika Jensen-Jarolim, a clinical immunologist at the Medical University of Vienna. It set out to answer the question of how heartburn drugs are linked to an increase in allergies. Jensen-Jarolim explained that, normally, the acidic environment in the stomach helps break down food-derived proteins that can cause allergies. But if heartburn drugs are taken, the food isn’t broken down into small enough pieces. This means that intact allergens are sent to the intestine where they can cause inflammation and allergic reaction.

The study used to confirm Dr. Jensen-Jarolim’s theory included prescription information from 97 percent of people in Austria and covered four years, from 2009 to 2013. It was found that as few as six daily doses of an anti-acid medication each year were linked to an increase in the need for allergy medication. The risk of needing allergy medication increased with more frequent use of heartburn drugs. Also noted was that women, in particular, were more at risk for allergies after taking acid-reducing drugs.

The outcome of this study could mean that there may be implications that are far-reaching. According to the American College of Gastroenterology (ACG), over 60 million Americans experienced heartburn at least once in the past month.

Dr. Jensen-Jarolim spoke about the study saying, “Many people have gastric complaints and many people take anti-acid medicine. The longer the treatment with these medicines, the higher the risk of allergies.”

Dr. Elie Abemayor, chair of the division of gastroenterology at Northern Westchester Hospital in Mount Kisco, N.Y., reviewed the study. He shared his thoughts about the subject and said that it’s always important to weigh the benefits of a drug against the risk.

“I would still take these drugs if I needed them. I don’t think this study will change the way they’re prescribed,” he said. “But, if you don’t really need the drugs for a long time, it’s a good idea only to take them as needed.”

As with all medication, it is important to look at the risks associated with the drugs versus the symptoms of what the medication is used for. Many Americans tend to take heartburn drugs to treat one health problem, while unknowingly creating another. Be sure to speak with your doctor about your options when taking any medication.