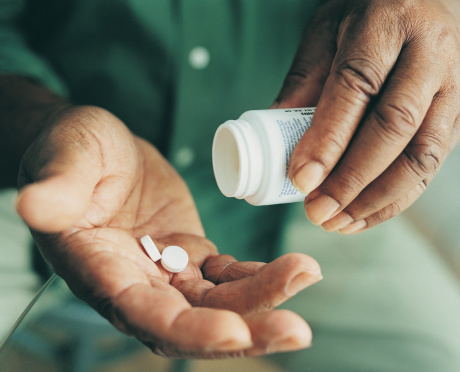 A new study has shown that a diabetes drug can lower the risk of heart failure and possibly prevent it altogether. The findings came from a large clinical trial known as EMPA-REG OUTCOME and were presented at the American Heart Association Scientific Session 2015 in Orlando, FL.

Heart failure is commonly seen in patients with type 2 diabetes. There are limited treatments for heart failure, and previous treatment methods to treat heart failure in diabetics revealed no benefits. Now researchers have found a new diabetes drug – known as SGLT2 inhibitors – can reduce blood sugar and may have the potential to improve heart health.

Participants in the clinical trial either received a daily-dose of the glucose-lowering drug empagliflozin or a placebo. The medication or placebo were given as a compliment to standard care.

Lead researcher, Dr. Silvio E. Inzucchi, said, “We found that reductions in the hospitalization outcomes were similar between the two subgroups. So, one conclusion that could be proposed is that the drug not only appeared to prevent deterioration in patients who already had heart failure but also appeared to prevent that condition from developing in patients who never had it before.”

The findings were published in The New England Journal of Medicine.