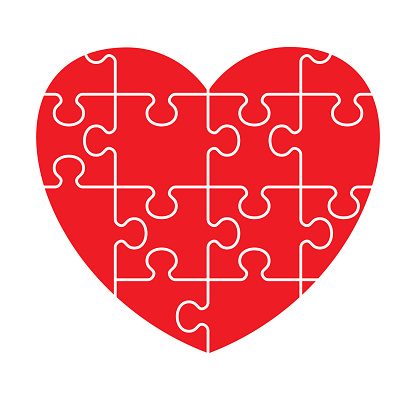 It is easy to isolate different parts of the body for treatment. For example, if there is a problem with the heart, we focus our attention on only that organ to see what is causing the problem. We look at clues that involve the organ and perform imaging studies focused on it. Once the issue has been identified, medical professionals then proceed to prescribe a medication specifically targeted to augment that part of the body.

While this is not a bad way to go about treating health issues, according to a new study, aliments such as an acute heart attack affect the body as a whole and should not be viewed in isolation.

The researchers of this study believe that, especially in cases of a heart attack, the body is affected in a systemic way, having an impact on other organs such as the liver and spleen.

“We have demonstrated the need to rethink our tunnel vision that focuses solely on the heart in the event of a heart attack. A myocardial infarction is not an isolated event – the rest of the body responds as well,” said Matthias Zimmermann, a Ph.D. student at the Medical University of Vienna.
Medical science today separates the various disciplines into easier and more manageable parts. While it is a more efficient way to get a better grasp of complex topics, it may inadvertently lead to a segregation of medical issues that are actually related.

Disorders can affect the body on a genetic level

The study that led the researchers down this path of thought involved using a large animal model. The researchers were able to prove that thousands of genes are involved in a heart attack.

Heart attacks change the expression of nearly 9,000 genes in the heart. They also change about 900 genes in the liver and around 350 of the spleen within 24 hours of the attack.
It was also documented that during this time, the researchers were able to pin a major role in this process to the transcription factor Klf4 -a protein, which is important for the activation of many other genes.

“For the first time, we were able to scientifically describe the full picture of a myocardial infarction. This contributes enormously to our understanding in terms of systems biology,” said Hendrik Jan Ankersmit, who supervised the study.