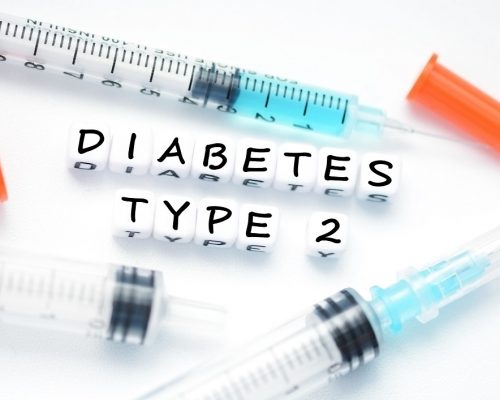 Researchers have recently found that the younger people are when they develop type 2 diabetes, the higher their risk of dementia later in life. While many studies have previously linked diabetes and dementia, this study is the first of its kind to uncover the relationship between the timing of diabetes and how it can affect dementia down the line.

Experts believe that diabetes can harm the brain in several ways, especially when it develops in people at an early age. This can put younger people with diabetes at particular risk down the road.

The study published in the Journal of the American Medical Association found that people diagnosed with type 2 diabetes had no greater risk of developing dementia than those without diabetes. For those who had been diagnosed ten years earlier, however, the outcome was drastically different. The study revealed that these people had double the risk of dementia versus diabetes-free people the same age.

“Younger age at onset of diabetes implies longer duration, which allows all the adverse effects of diabetes to develop over a longer period,” said senior researcher Archana Singh-Manoux, a research professor with the University of Paris and the French national health institute INSERM.

Type 2 diabetes develops when the body loses sensitivity to the hormone that regulates blood sugar called insulin. This can cause chronically high blood sugar, eventually damaging small and large blood vessels throughout the body over time.

The damage to the blood vessels can impair blood flow to the brain, resulting in dementia. Diabetes treatments over a long period of time can cause frequent episodes of low blood sugar, which can also harm the brain.

As the prevalence of diabetes continues to increase, the need for prevention and alternative treatments becomes more critical than ever. The onset age of diabetes also continues to get younger. This means that people will be living longer with diabetes, making them more vulnerable to the disease’s complications. It has been previously documented that younger people who have diabetes are at a greater risk of heart disease, stroke, and premature death.

Researchers stress that this study is adding to the mounting evidence that more steps need to be taken to help prevent the disease before it becomes a problem. It also shows the importance for people in their 40s and 50s with diabetes to understand the risk of dementia. Diabetes control can mean taking medication or insulin, implementing diet changes, and engaging in regular physical exercise, all of which can have extensive long-lasting health benefits.