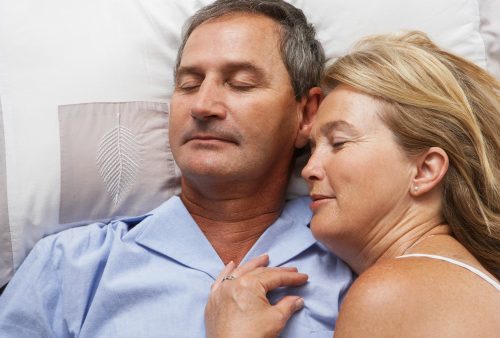 A new study has added more evidence to the old claim that good night’s sleep helps ward off colds and infections. The researchers found that individuals who slept for less than five hours had a 28 percent higher risk of catching a cold, compared to those who received regular sleep (seven to eight hours).

Furthermore, the researchers found that short sleepers are at a higher risk for other illnesses, including the flu, ear infections, and pneumonia. The risk was 80 percent higher in poor sleepers, compared to regular sleepers.

Researcher Aric Prather said, “People who sleep five or fewer hours on average are at substantially increased risk for both colds, whether head or chest or other infections, compared to people who sleep seven to eight hours on average.”
Additional findings uncovered that patients who reported a sleep disorder to their doctor had a 30 percent higher risk of catching a cold within the previous month, and infection risk in patients with sleep disorders in the last month was doubled, compared to those without sleep disorders.

The researchers looked at data from the U.S. National Health and Nutrition Examination surveys (NHANES) from 2005 to 2012. Medical records of nearly 23,000 adults were examined. Study participants reported sleep duration, any sleep problems experienced, and whether they developed a cold, flu, ear infection, or pneumonia in the last month.

The findings support previous studies, which looked at the same association between poor sleep and an increased risk of illness.

Lack of exercise is another factor that can contribute to a heightened risk of illness, as it can further lead to a weakened immune system.

For sleep improvement, researchers suggest sticking to a sleep schedule by falling asleep and awakening at the same times, keeping your room dark, quiet, and cool, and having a wind-down period prior to sleep.