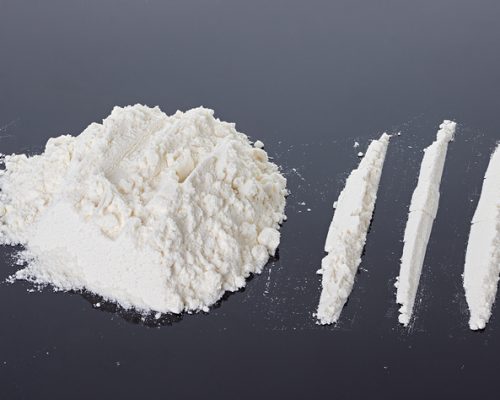 Glaucoma risk for current and former cocaine users is 45 percent higher, compared to people without drug use history. The study involving 5.3 million men and women found that cocaine use was associated with open-angle glaucoma – the most common form of glaucoma. Men with open-angle glaucoma also had significant exposure to marijuana and amphetamines.

Furthermore, those with a history of drug use developed glaucoma 20 years earlier than those who did not have any exposure to narcotics.

First author Dustin French said, “The association of illegal drug use with open-angle glaucoma requires further study, but if the relationship is confirmed, this understanding could lead to new strategies to prevent vision loss.”

Glaucoma is the second leading cause of blindness. The researchers speculate that an increase in eye pressure gradually damages the optic nerve, contributing to vision loss.

The study reveals that drug use can have a long-lasting impact on the body – in this case, cocaine use has been linked to the development of glaucoma.


Other factors that increase your risk of glaucoma

Glaucoma is an eye condition that can be quite serious and even result in blindness. The older you become, the more likely you are to develop glaucoma. Patients suffering from glaucoma are typically between 45 to 64 years of age.

Glaucoma can strike without warning and without any symptoms. There is no cure for glaucoma, so it’s important to take the necessary steps to prevent it.

Aside from illegal drug use, other risk factors for glaucoma include:

Although some of these risk factors are uncontrollable, it’s important to control the ones you can manage in order to reduce your risk of glaucoma.