Home » General Health » Getting your greens may reduce stress: Study 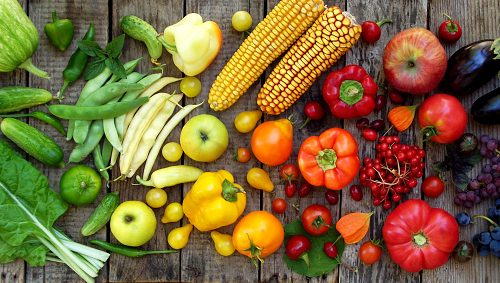 This study provides further evidence to a growing body of research that has linked fruit and vegetable consumption with a lower risk of depression and a higher level of well-being, as assessed by various measures of mental health.