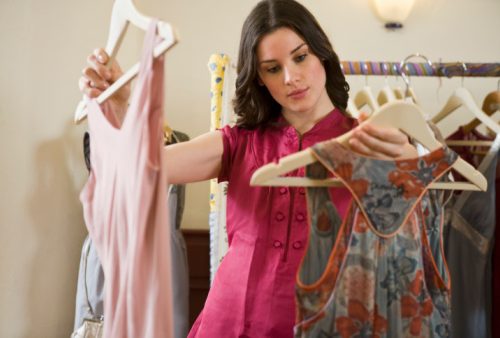 The research was conducted on 602 twins, and researchers found that delay discounting does improve with age and that when people reach their late-teens they make less impulsive decisions compared to younger teens.  Additionally, genes were found to play a role in about half of the differences in delay discounting. Researchers found that these same genes could also be responsible for the syntheses of serotonin and receptors where serotonin binds to the brain.

This link between delay discounting and serotonin could offer future treatment options for addictions and disorders involving impulsive decision making, but researchers suggest it is still too early to apply the findings in clinical settings.

The findings were presented at the American College of Neuropsychopharmacology’s annual meeting in Hollywood, Florida.