Home » Health News » Our genes may determine our response to caffeine 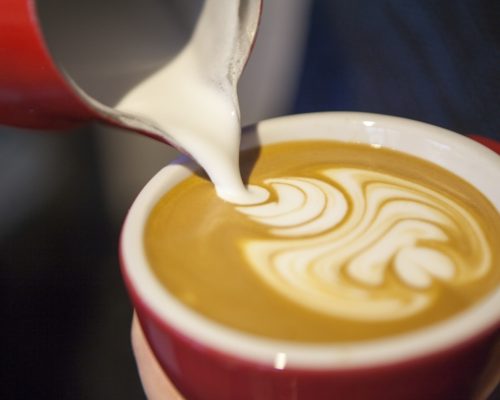 Some of us may have a cup of coffee in the evening and stay awake all night, while others can fall asleep quite easily right after. New research findings suggest that our response to coffee may be pre-programmed in our genes. Lead author of the study Marilyn Cornelis explained, “Each of us could be potentially responding to caffeine differently, and it’s possible that those differences can extend beyond that of caffeine.”

Previous research carried out by Cornelis linked variations in gene patterns to coffee consumption. In the latest study, she tried to uncover connections between these gene variations and chemicals that are found in the blood after coffee intake.

“How this gene relates to both caffeine metabolism and caffeine-seeking behavior is unclear but worthy of further study, given its link to several health outcomes,” Cornelis explained. “The study further re-emphasizes the notion that not everyone responds to a single cup of coffee or other caffeinated beverage in the same way.”

The study analyzed genes and caffeine chemicals in over 10,000 people of European descent.

6 ways to have all-day energy without coffee

Health benefits of coffee and how to prevent stained teeth