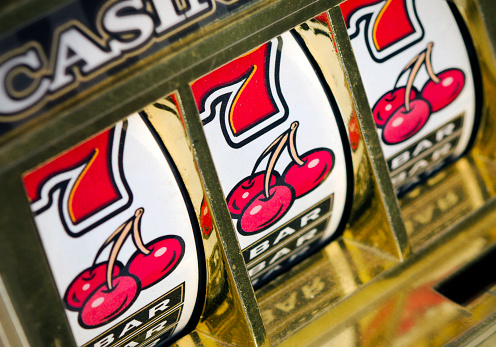 Winning large sums of money is a fantasy that many people have. It is this desire for quick cash that has made the casino business so lucrative. It takes advantage of many people’s uncontrollable urge to gamble, often leaving them in financial ruin. Gambling problems can affect both men and women but in different ways. A new study attempts to find out the differing signs that problem gambling has on the sexes.

Compulsive gambling can stimulate the brain’s reward system, much like drugs or alcohol. Continually chasing bets ultimately leads to the loss of more and more money, leading to a downward spiral of lying, deceit, and even criminal activity.

While problem gambling is typically more common in men, women who gamble tend to start later in life and become addicted more quickly.

Researchers at the University of Adelaide, the Australian Gambling Research Centre (AGRC), and Swinburne University of Technology in Australia sought to discover how the two sexes differ in how they handle their stresses that come with a chronic gambling habit.

Data was gathered from two surveys that provided a total sample size of 1,185 participants—580 men and 605 women. Of these people, 338 were considered problem gamblers. Gambling using slot machines was chosen for this study.

They found that, for the most part, men and women showed similar symptoms of distress. However, certain “red flags” were more prevalent in each.

Differences seen in both sexes

Males were more likely than females to become angry and frustrated when losing. This led to more displays of anger during play, manifesting as kicking and striking their gaming machines or playing them roughly. Men were also seen to engage in territorial stand-over tactics to scare customers away from the game machines they were using, and they were more likely to be impolite to staff.
Women showed more obvious visual signs of distress. This included crying and signs of sadness and depression.

“This suggests that it may be easier to detect variations in behavior for female gamblers than for males. It also means that staff may need to spend more time watching potential male problem gamblers before they can be confident that they are displaying behavior that is different from other male gamblers,” said Anna Thomas, Manager of the AGRC.

Knowing these red flags can help casino patrons recognize changes in behavior on their own. Treatment of compulsive gambling can be challenging, and admitting you have a problem is often the hardest part.

Study identifies symptoms of suicide risk for people with depression