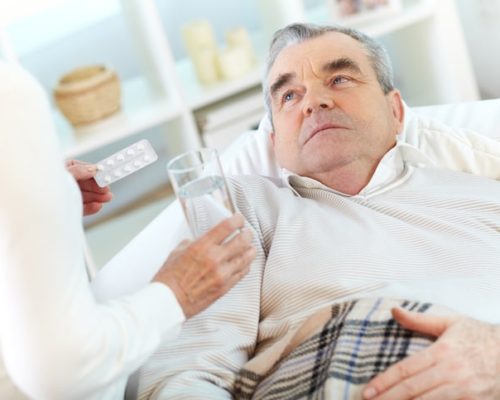 Flu-like illnesses are associated with an increased risk of stroke, according to two studies presented in Honolulu at the American Stroke Association’s International Stroke Conference 2019.

The first study found that having flu-like illnesses increased the risk of stroke by nearly 40 percent over the course of 15 days. This risk was still observed for up to one year.

The researchers identified 30,912 patients who suffered an ischemic stroke in 2014. They compared each patient’s case window to that of the control patients. Study lead author Amelia K. Boehme explained, “We were expecting to see differences in the flu-stroke association between rural and urban areas. Instead, we found the association between flu-like illness and stroke was similar between people living in rural and urban areas, as well as for men and women, and among racial groups.”

There are many similar mechanisms between the flu and stroke, which link the two, but so far there is no definite explanation for the association. It is suspected that inflammation could be the contributing factor.

The second study found an increased risk of neck tearing arteries within one month of suffering from the flu. Artery dissection is the leading cause of ischemic stroke.

Patients were most likely to suffer flu-like illnesses within 30 days of artery dissection.

Lead author Madeleine Hunter explained, “Our results suggest that the risk of dissection fades over time after the flu. This trend indicates that flu-like illnesses may indeed trigger dissection.”

If you are older and have other risk factors for stroke, it’s essential that you care for the flu adequately to reduce your risk of a post-flu stroke.