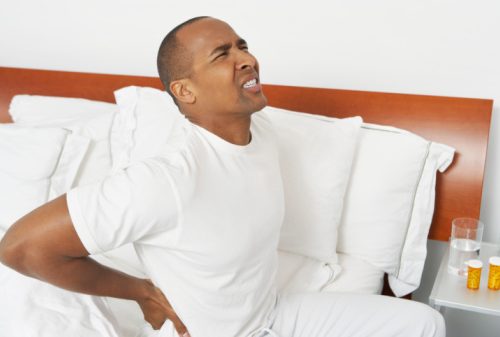 Fibromyalgia and sleep disorders seem to go hand in hand. Pain causes the individual to not sleep and the lack of sleep leads to more pain, and so on and so forth. On the other hand, if a person with fibromyalgia can manage to get proper sleep, they can see a reduction in their related symptoms.

Although there is still plenty to learn about fibromyalgia, much research has come to light that reveals a link between cases of fibromyalgia and sleep disorders, such as sleep apnea, insomnia and restless legs syndrome (RLS). 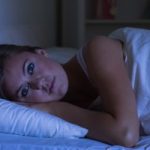 In a previous study, carried out by Norwegian researchers, a link between sleep problems and an increase risk of fibromyalgia in women was uncovered. They noted that the more severe insomnia was, the higher the risk for the women to develop fibromyalgia. The findings were based on more than a decade of research and were published in Arthritis and Rheumatism.

Researchers included 12,350 women over the age of 20 who did not have a movement disorder or musculoskeletal pain. Over the course of the study 327 women developed a syndrome. Dr. Paul Mork, study co-lead, said, “Our findings indicate a strong association between sleep disturbance and fibromyalgia risk in adult women. We found a dose-response relation, where women who often reported sleep problems had a greater risk of fibromyalgia than those who never experienced sleep problems.” 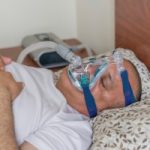 Another previous study revealed that those who suffer from obstructive sleep apnea (OSA) may also have fibromyalgia. They also found that the use of continuous positive airway pressure (CPAP) could be an effective treatment for both conditions. A CPAP device is a machine that is worn as a face mask during sleep and administers continuous air so there is no obstructed breathing, which can prevent sleep apnea.

Data was collected from 900 patients who had OSA. They found that 15 percent of the patients also had fibromyalgia – the majority of whom were men. Fibromyalgia generally affects more women than men, so it was interesting to find that in cases of sleep apnea fibromyalgia becomes dominant in men.

The findings were published in the European Journal of Internal Medicine. 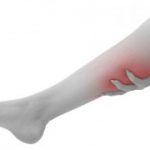 A study published in the Journal of Clinical Sleep Medicine found that those with fibromyalgia also have higher incidences of restless legs syndrome. The research suggests that treatment for RLS can be beneficial for treating fibromyalgia as well.

Within the study group, rates of restless legs syndrome were 10 times greater in those with fibromyalgia compared to the control group. After adjusting for other factors that could contribute to RLS the association still remained between RLS and fibromyalgia.

Researchers found treatment of RLS improved quality of life and symptoms associated with fibromyalgia. Dr. Watson added, “Since restless legs syndrome is a treatable condition, diagnosing and treating RLS in fibromyalgia patients has the potential to improve their sleep.”