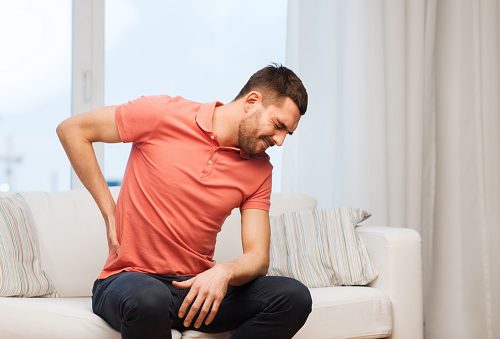 A new method for detecting and locating kidney damage has been developed by researchers from Aarhus University. The method combines the use of blood tests and/or urine tests to first diagnose whether the kidney has been injured by measuring the levels of an enzyme called fumarase. Fumarase is released from the cells of the kidney when they are damaged by an outside factor. Researchers have concluded that the higher the level of fumarase present in the blood or urine tests, the greater the damage sustained to the kidney.

Once damage has been confirmed, patients are placed in a scanner that allows doctors to determine which kidney is damaged, as well as the specific location of the damaged tissue. This method is effective as early as half an hour after the injury first occurs, and for as long as one full week afterwards. The whole process takes approximately 45 minutes, making it extremely efficient in diagnosing patients so the treatment can start sooner and any further damage is prevented.

At this point in time, the combination of the blood or urine tests and scanner has only been tested on rats with acute renal damage. However, researchers are confident that it will be transferable to patients in the near future.
Currently, researchers are assessing the blood and urine tests and examining samples taken from dialysis patients with different degrees of kidney damage, in hope to use the measurement of fumarase levels in clinical practice soon. As of yet, patients have not been assessed using the scanner.

This new method could prove to be extremely useful in diagnosing renal damage accurately and efficiently so that treatment may begin sooner. However, human testing must be conducted before the combination of fumarase tests and scans can be used in clinical practice.