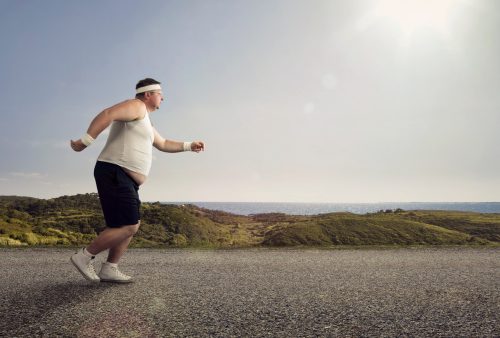 An essential part of efficiently managing type 2 diabetes involves exercise, but many diabetics report that exercise is far too difficult. The findings come from the University of Colorado Anschutz Medical Campus.

Women, in particular, experience an exercise barrier, which contributes to a more sedentary life and leads to worsened health.

Associate professor Amy Huebschmann, M.D. said, “We know regular physical activity prevents premature disability and mortality from type 2 diabetes mellitus and is a critical part of disease management. However, many people with the disease are generally sedentary for reasons that are not fully established.”

The study examined 54 overweight women who reported less than one hour a week of physical activity. Nearly half of the women had type 2 diabetes. Women were used for the study because the effects of diabetes on exercise and cardiovascular health are usually worse for women than men.

The women cycled on stationary bikes at low to moderate intensity – equivalent to walking one mile in 25 minutes. The women then reported their level of difficulty and had their blood drawn to get lactate levels, which are a good measure of exertion.

Lactate levels were higher in the women with type 2 diabetes. Their scores were also higher on the Rating of Perceived Exertion.

The study outlined, “Exercise effort is an important barrier to physical activity because it is modifiable, and the perception of more intense effort during exercise has been associated with lower levels of usual physical activity.”

Huebschmann added, “Problems with metabolism and the body’s response to exercise may be an important driver behind both lower fitness levels and greater effort during exercise for people with diabetes. However, we need further studies to clarify the key culprits and inform the most helpful treatments.”

The findings are crucial because they can better help find type 2 diabetics a form of exercise that won’t easily exhaust them.

Huebschmann concluded, “An important take-home point for clinicians is to encourage patients to be physically active at a pace that is personally comfortable – this should lead to good adherence and health benefits. If possible, all adults should gradually increase their activity to target at least 30 minutes of activity on most days, as this leads to many major health benefits. It’s fine if people reach these goals in short intervals, such as 10-minute brisk walks.”

The findings were published in BMJ Open Diabetes Research & Care.