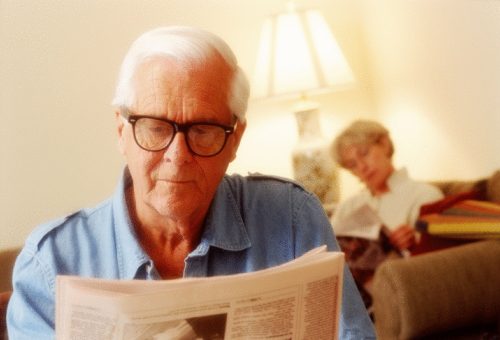 Exercise may combat the harmful effects of prolonged sitting, according to a British study. Coauthor Kishan Bakrania said, “This research is significant because it demonstrates yet again why physical activity and exercise is so important. It shows that people who spend large amounts of time not moving, either through work, leisure, or lifestyle, can counteract some of the negative effects of sedentary behavior by regularly exercising.”

The researchers looked at data from a 2008 national health survey and grouped the respondents according to their physical activity and sitting time.

The researchers found that individuals who sat for the most time and did not get in any exercise had higher rates of heart disease and diabetes risk factors, compared to those with fewest hours of sitting and regular exercise. Individuals who spent less time sitting also had higher levels of good cholesterol even without regular exercise.
Lead researcher Thomas Yates said, “”By suggesting that being physically active may offset some of the deleterious consequences of routinely engaging in high levels of sedentary behavior, this study further emphasizes the importance of physical activity in the promotion and maintenance of health.”

Further research is required to confirm the findings, as this study was observational. In the meantime, it is recommended that you spend less hours sitting or more hours exercising in order to combat the effects of prolonged sitting.