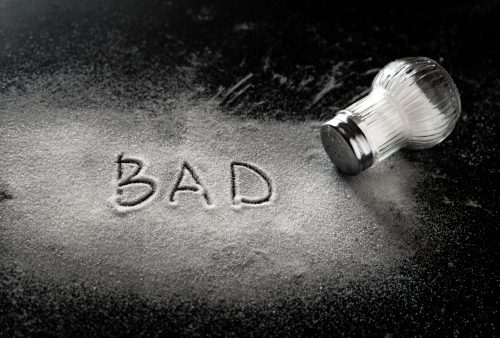 Excess salt has been shown to contribute to liver damage in older adults as well as embryos. It is well known that high levels of salt can contribute to high blood pressure, but the new research provides additional warnings against salt consumption to give you more reasons to reduce your intake.

The U.S. government only recommends one teaspoon of salt a day, and yet majority of the population is consuming far more than that. It is important to note that sodium is essential to the body, as it helps regulate water and conduct nerve impulses.

For the study, the researchers gave mice a high-salt diet and exposed chicken embryos to a brine environment. Both animals saw changes to their livers with the increase in sodium, including oddly shaped cells, an increase in cell death, and decrease in cell production. The researchers did find that treatment with vitamin C appeared to counter the damage from excess salt, suggesting that an increase in the essential vitamin may help fight against the negative effects of salt. Additional research is required to confirm this claim.