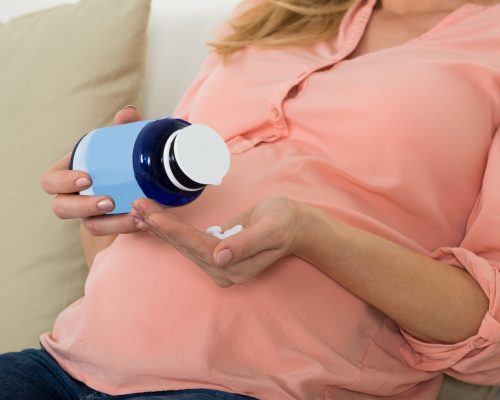 A new study found that too much iron can contribute to the onset of diabetes during pregnancy, adding to the debate over the necessity of iron supplementation for expecting women. The researchers found that women with the highest iron levels during their second trimester had double the risk of gestational diabetes, in comparison to women with the lowest iron levels.

The study only shows an association between gestational diabetes and iron levels and does not prove causality.

Some experts suggest that the study results demonstrate that iron supplementation is not suited for all women. Rather, it’s better to diagnose an iron deficiency and treat it as it comes, rather than boosting iron levels without cause.
The study involved 107 women with gestational diabetes and 214 without the condition. The researchers looked at markers in the women’s blood to assess iron levels in the body. Rawal added, “Pregnant women with high levels of iron markers in either the first or second trimester of pregnancy had an increased risk of gestational diabetes.”

The role of iron in gestational diabetes may be linked to elevated levels of oxidative stress, which damages the pancreatic cells responsible for insulin production. Therefore, high levels of iron may contribute to insulin resistance.

Some health groups recommend screening pregnant women for an iron deficiency before starting supplementation, while others, like the World Health Organization, recommend routine iron supplementation during pregnancy. It’s important that iron levels remain healthy – not too high or too low –for healthy development of the baby and mother.