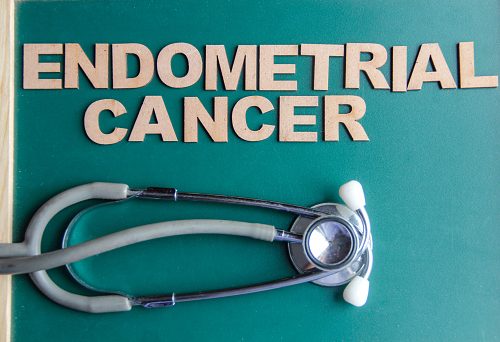 Endometriosis raises endometrial cancer risk and is also a possible risk factor for ovarian cancer. There are currently no screening programs available for ovarian or endometrial cancers, and one reason for this is due to their low incidences. Current testing isn’t very specific, but researchers suggest for combatting the problem, it’s important to use risk factors in order to define subpopulations of higher incidences.

Researchers utilized a hospital-based case-control analysis, which represented patients with endometrial or ovarian cancer who participated in studies to assess the risk of either disease. Control women were aged 40 to 85, and the study consisted of 289 patients and 1,016 controls.

The researchers from Institute of Clinical Medicine, School of Medicine, National Yang-Ming University, Taipei in Taiwan conducted a population-based national health registry database of 15,488 cases to determine the development of endometrial cancer. Each patient included in the study was paired with eight controls of same age, sex, and index year.

The results reveal that there is an increased risk of endometriosis and endometrial cancer, but the common link is yet to be identified. Further research is required to better understand the association between the two diseases.

A new study tested a potential drug for reducing endometriosis pain and relieving symptoms. Endometriosis is a gynecological disorder in which cells in the uterus lining grow out to other areas of the body. The condition might result in a hysterectomy. Current treatment methods for endometriosis are largely hindered by a slew of side effects, and surgical procedures are quite risky. Clinical trials were carried out to test a drug that has potential to relieve pain and other symptoms associated with endometriosis. Continue reading…

Endometriosis is a painful condition that affects an estimated one in 10 women during their reproductive years. Statistical studies show this works out to about 176 million women around the world between the ages of 15 and 49. Endometriosis, which is pronounced en-doe-me-tree-O-sis, essentially means that a tissue (the endometrium), which lines the inside of a woman’s uterus, grows outside the uterus. Continue reading…