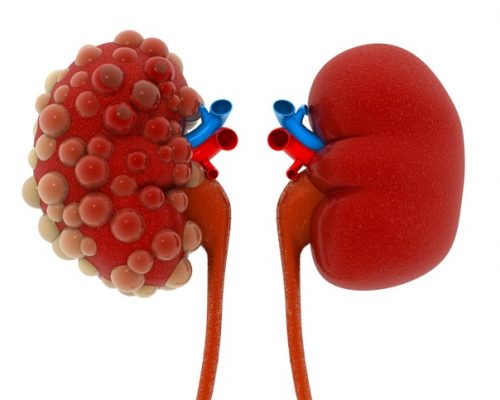 Deep-vein thrombosis (DVT) is the formation of a blood clot in a blood vessel deep within the body. If the clot breaks free and travels into the lungs, it causes a pulmonary embolism, which can result in shortness of breath, chest pain when breathing, and coughing up blood. Deep-vein thrombosis has previously been associated with chronic kidney disease (CKD), in that CKD increases the risk for patients to develop deep-vein thrombosis.

The researchers gathered medical data on 3,564 end-stage renal disease patients between 2004 and 2010, from the National Health Insurance Research Database in Taiwan. Patients were excluded from the study if they had previously been diagnosed with deep-vein thrombosis or if they did not have complete medical records based on the researchers’ criteria. The control group was made up of 5,094 non-ESRD patients, matched to the experimental group based on age (within six years), gender, and the year of admission into the study.

In the past, studies have noted that Asian populations have a lower overall incidence of deep-vein thrombosis and pulmonary embolism than other international populations (which was affirmed by the results in this study), so the finding that end-stage renal disease increases risk of deep-vein thrombosis by around 20 times is particularly confounding.

Overall, additional studies will be needed to expand the findings to an international population, as well as to understand how demographics play a role in the development and risk factors of deep-vein thrombosis in end-stage renal disease patients.