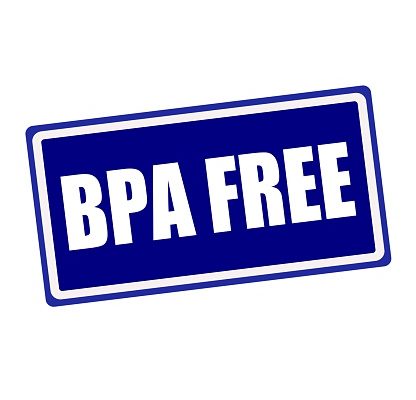 To determine the physiological effects of pollution on the body, researchers from China’s State Key Laboratory of Environmental Chemistry and Ecotoxicology and the University of California at San Diego (UCSD), used embryonic stem cells.

Pollution is everywhere and is produced my many different things. The harmful effects of population on health continued to be studied. Such far, we know that pollution may harm lung function, increase the risk of heart disease and stroke, and lead to lung cancer. The World Health Organization estimated outdoor air pollution led to 3.7-million premature deaths worldwide in 2012. The biggest areas to be affected by air pollution are Western Pacific and South-East Asia.

The use of stems cells is ongoing in the realm of toxicology. The current study shows the use of stem cells to determine toxicity of BPA – a chemical found in plastic.

Studies on BPA have revealed it may be harmful to health. It has been linked to heart disease, diabetes and abnormalities in development. Many countries have banned the use of BPA, especially in baby products, such as bottles.

Francesco Faiola, lead researcher, said embryonic stem cells are a boon for their research because the cells can be grown indefinitely in the lab while mimicking nearly any cell in the human body. “For instance, they can differentiate in dishes as three dimensional aggregates called embryoid bodies resembling the early stages of embryonic development,” said Faiola. “Therefore, they can be utilized in developmental toxicity assays, without the need of animal experiments.”

Not only did the latest findings reveal toxicity of BPA, but researchers suggest this model which uses stem cells can be applied to testing toxicity of many other pollutants to determine their affect on human health.

The findings were published in the Journal of Environmental Sciences.