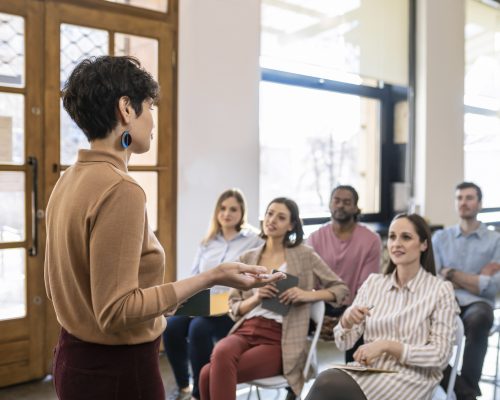 According to a new study, increasing access to education for girls over the last century has improved a difference in cognitive aging between men and women. Inequalities between men and women have been at the forefront of discussions for decades. Now, new research has unveiled the exciting outcome of limited education in girls.

In a large cohort study led by UCL, it was found that inequalities in education were partially responsible for differences in cognitive aging, contributing to sex disparities in dementia risk.

The researchers combined data from the English Longitudinal Study of Aging (ELSA) and the Whitehall II study to assess the impact education had on memory and fluency of 15,924 participants born between 1930 and 1955. Memory was tested with a series of tests asking participants to memorize a list of words and then recall as many as possible within two minutes. Fluency was assessed by asking participants to list as many animals as they could within one minute.

It was concluded that women performed better than men on the memory test. However, it was found that there were more marked differences found in women born more recently. Also noted was that women experienced slower rates of memory decline than men.

The fluency tests showed that women scored poorly compared to men in the older birth category. However, this difference progressively reversed in more recent birth dates, with women born between 1946 and 1955 having better scores compared to their male counterparts.

It was found that these changes could be partially explained by an increase in education in women who were born later. Men were more likely than women to have high education levels across all birth years, and women’s education levels increased with each successive birth year.

The authors concluded that given that poor performance on memory and fluency tests is strongly associated with dementia, an increase in educational opportunities drives improvements in midlife cognition for women.

This study is thought to be the first of its kind to comprehensively assess sex difference in cognitive outcomes that examines the role of long-term changes in education. While this study cannot conclude that dementia risk will be reduced among women, researchers hope that access to higher education levels could result in better cognitive aging in the future.