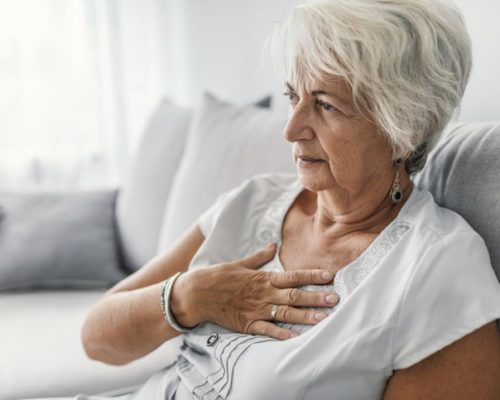 When we talk about heart health, it is not often that we hear the term atherosclerosis, although it plays a major role in our chances of having a heart attack or stroke. Atherosclerosis is a disease that causes plaque (fat, cholesterol, calcium, and other molecules) to build up in our arteries and blood vessels.

If the condition is unidentified, it can lead to heart disease as well as increase a person’s risk for heart attack and stroke. There is no cure for atherosclerosis at this time and treatment options can only stop the progress of the condition, not reverse it. Early detection and lifestyle changes are the current best options for limiting the effects that atherosclerosis can have on a human’s cardiovascular system.

New research has found that the cells that line the vessel walls might be the key to detecting and potentially preventing atherosclerosis. The background information for the study has been around for years. It comes from the fact that the muscle cells in our blood vessels perform different functions and have to switch between them as needed. They both help to pump the blood through the blood vessel and also to help heal any injuries the vessel has sustained. By examining this mechanism in mice, the researchers were able to point to early signs of atherosclerosis in their study subjects.

“We were fortunate in that single-cell RNA-sequencing technologies had been rapidly evolving while we were working on the project,” says Dr. Mikhail Spivakov, co-director of the study. “When we started out, looking at hundreds of cells was the limit, but for the analysis of atherosclerotic plaques we really needed thousands. By the time we got to do this experiment, it was already possible.”

“Theoretically, seeing an increase in the numbers of switching cells in otherwise healthy vessels should raise the alarm”, says Dr. Helle Jørgensen, the other director of the study. “Likewise, knowing the molecular features of these cells may help selectively target them with specific drugs. However, it is still early days. Our study was done in mice, where we could obtain large numbers of vascular muscle cells and modify their genomes for lineage labeling. Additional research is still required to translate our results into human cells first and then into the clinic.”

The results are still promising regarding potential new treatment methods for atherosclerosis, meaning a decrease in the number of deaths from heart attacks and strokes.