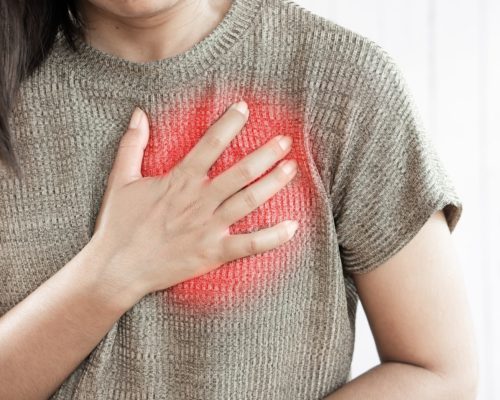 A new study finds that treating young people with high cholesterol levels may help to reduce the risk of heart disease later in life. This research published in The Lancet has been described as the “most comprehensive” review of its kind.

Looking at 400,000 patients over 40 years, the study found a link between cholesterol levels and ill health. These findings were particularly important in people under 45 years old.

A summary of the research stated that in people with the same cholesterol level and additional cardiovascular risk factors, men under 45 years faced a 29 percent risk of fatal or non-fatal heart disease or stroke by the age of 75. The risk in woman was 16 percent.

There was an important note in the study which pointed out that if a participant’s non-HDL (bad) cholesterol levels were cut in half by the use of statins, the men’s risk fell down to six percent and women’s fell to four percent.

The research showed that using intensive measures to reduce non-HDL cholesterol levels could potentially reverse early signs of atherosclerosis. This is the narrowing of the arteries caused by fat, cholesterol, and calcium build-up.

High-density lipoprotein (HDL) is also known as “good cholesterol.” It helps to clear fat from the bloodstream compared to “bad” LDL, which can cause fat deposits in the bloodstream.

Paul Leeson, Professor of Cardiovascular Medicine at the University of Oxford, spoke about the findings of the study. “Exactly how to reduce cholesterol effectively in young people and, in particular, whether you would need to take drugs for decades to do this is not explored (in the study) but will be important to consider before these findings can be included into medical guidance.”

The size and long-term nature of the study is what was important in pointing to the potential for early treatment. These findings can offer new ways for physicians to help their patients lower their risk of heart attack later in life.