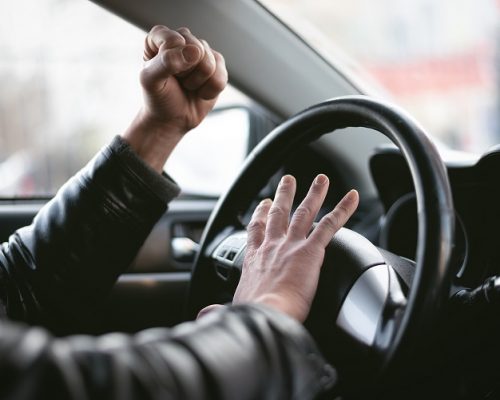 Using driving data, researchers are now able to detect mild cognitive impairment and dementia in older drivers. The algorithms were developed by analyzing in-vehicle recording devices and other technologies. This data can measure driving exposure, space, and performance in great detail.

For the study, researchers developed random forest models. These statistical techniques are widely used for classifying disease status that is known to perform exceptionally well. Based on variables taken from driving data and demographic characteristics such as age, sex, race/ethnicity, and education levels, researchers were able to predict mild cognitive impairment and dementia with 88 percent accuracy.

The study presented in the journal Geriatrics included 2,977 participants aged 65-79 who had no significant cognitive impairment or degenerative medical conditions. Data from this study was between August 2015 through March 2019.

Among the participants whose cars were outfitted with in-vehicle recording devices, 33 were newly diagnosed with mild cognitive impairment and 31 percent with dementia by April 2019.

Analysis of the data revealed that age was most predictive of mild cognitive impairment and dementia, followed by the percentage of trips traveled within 15 miles of home, ethnicity/race, minutes per trip, and the number of hard braking events with deceleration rates of 0.35 g.

“Driving is a complex task involving dynamic cognitive processes and requiring essential cognitive functions and perceptual-motor skills. Our study indicates that naturalistic driving behaviors can be used as comprehensive and reliable markers for mild cognitive impairment and dementia,” said senior author Guohua Li, MD, DrPH. “If validated, the algorithms developed in this study could provide a novel, unobtrusive screening tool for early detection and management of mild cognitive impairment and dementia in older drivers.”

Mild cognitive impairment and dementia are both general terms for the impaired ability to think, remember, or make decisions that are greater than normal age-related changes. Cases of both conditions are rising, so researchers hope this study will help diagnose those earlier in their condition to get the treatments needed to slow the progression.