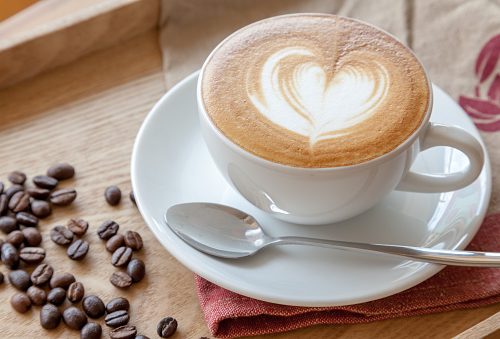 Caffeine from drinking coffee negatively impacts sleep and your body clock if consumed prior to bedtime, a new study reports. Additionally, the interruption of the body’s internal clock could cause feelings similar to jet-lag during wakening hours.

Most people know that drinking coffee before bedtime can make it more difficult to fall asleep; however, not only can coffee keep you awake, but it can also create changes to your body’s internal clock which can prevent you from falling asleep in the future, the authors suggest.

The small preliminary study looked at five individuals over the course of 49 days. Three hours before their scheduled sleep time they consumed a caffeine capsule similar to a double espresso.

Caffeine consumption was shown to delay sleep by 40 minutes – half the time linked with exposure to bright light. Caffeine was shown to disrupt the signaling in the cells, suggest researchers, which is the core to each cell’s circadian clock.

Due to the small size of the research study, a larger study must be conducted in order to apply the findings to the general public. Additionally, the exploration of foods which contain caffeine, and how it affects sleep, should be tested as well.

Researchers suggest that if you want to achieve the best sleep possible, caffeine should either be avoided or only be enjoyed in the early morning.