Home » Health News » Do the British have worse teeth than Americans? 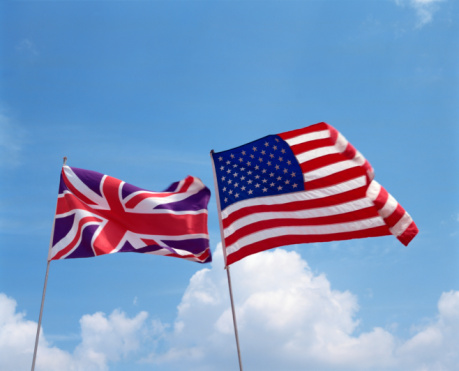 There is a long standing joke that the British have worse teeth than Americans, but is there any truth behind it? Unfortunately, the joke may be on us as a new study has found that British folk actually have slightly better teeth than Americans. The difference is that Americans are more inclined to have their teeth straightened and whitened.

Co-author Dr. Richard Watt said, “For at least 100 years there has been a popular belief in the U.S. that Americans have far superior teeth to the English.” The joke has been found on many common television shows and movies like Austin Powers and The Simpsons. “However, no detailed research has examined if this is actually true or not,” added Dr. Watt. “[And] our results showed that Americans do not have better teeth than the English. In fact, they had significantly more missing teeth, and inequalities in oral health were much worse in the U.S. compared to England.”

The researchers compared data from nearly 16,000 Brits and 19,000 Americans. Americans between the ages of 25 and 65 were found to have higher rates of missing teeth compared to Brits in the same age group, but after 65 the Brits began losing more teeth.

Although wealthy, educated Americans had better teeth than British elites, in poorer and less-educated populations, the English beat out the Americans again. Furthermore, oral health across the American population was shown to be greatly unequal and have greater disparities compared to the British population.

“It’s difficult to fully explain our results, but economic inequalities in the States are greater than the U.K,” explained Dr. Watt. It’s important to note that the British government ensures their population for dental care, while the American one does not.

Dr. Joseph Banker, a private practice cosmetic dentist in Westfield, N.J., commented that the study does not reveal much about the area of Aesthetics. Americans were shown to do more corrective and whitening work. He added, “Prevention is, and should be, the main focus of dentistry. Caring for decaying teeth, missing teeth, and filling teeth. But in the U.S., over the last 10 to 15 years, there’s been a noticeable change in why people go to the dentist, with a shift to looking for care not out of need, but out of want.”

He notes that this move towards aesthetics has reduced fear of the dentist and have improved American dentistry as a whole.