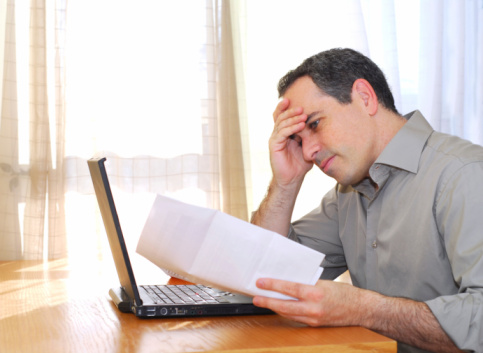 You may think that your income level has nothing to do with how you experience pain; however, recently published research in Neurology has shown that individuals who have lower incomes also have more pain from migraines.  The recent study examined whether suffering from migraines limits an individual’s education and employment potential, which can ultimately lead to a lower income status. The study also posed the question of whether having a stressful life with limited access to healthcare leads to an increased risk of developing migraines. In the end, the study concluded that migraines are indeed more common in lower income individuals; however, the researchers were unable to determine if migraines led to lower incomes or vice versa.

Current Study on Migraines and Income

The study included 162,705 individuals over the age of 12. Participants were asked various questions, including: whether or not they had symptoms of migraines; the age at the onset of any migraine symptoms that they reported; and their current household income. For the purpose of this study, the threshold for low income was $22,500 or less per year, and the standard for high income was $60,000 or more per year.

Until the stressors associated with lower income are identified, teaching all migraine sufferers proper pain management strategies to deal with their migraine pain is an ideal way to improve quality of life.  There are various pain management strategies that can be used for migraine sufferers, including drug therapy (both preventative and immediate relief options), alternative therapies such as massage therapy, acupuncture, physiotherapy and chiropractic, among others.  Additionally, learning ways to cope with stress as well as diet and lifestyle changes may help to provide some pain relief for migraine sufferers.  Sometimes, simple changes can have a significant positive impact on migraine frequency and intensity, improving an individuals’ quality of life dramatically.