Home » Health News » Do Fat Sources Matter When It Comes to Heart Health? 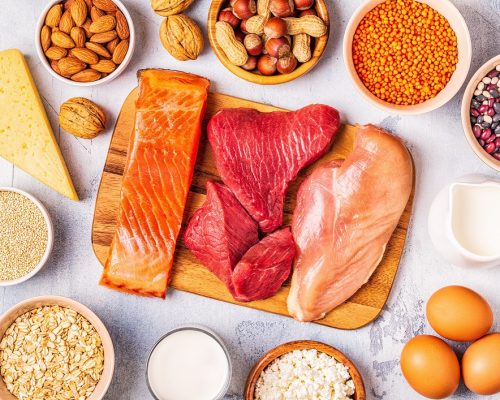 Do fat sources matter for heart health, or is that thinking just a hangover from the “low-fat” era?

Over the years, it’s been widely recognized that dietary fat may not play as big a role in heart health as it was believed to. Sure, it may have a small impact, but it is certainly not the whole story.

In recent years, the narrative has switched. Instead of going after fat, the culprits of poor heart health and inflammation have been identified, largely, as sugar and highly processed foods.

But a recent study is showing that, maybe in a way, fat sources may have some role on stroke risk.

The study looked at 100,000 health professionals to see if where they got their fat played any role in heart health. Researchers found that those who got more fat from plants had a lower stroke risk than those who got the bulk of their dietary fat from meat.

It’s a strange study because people aren’t going to swap a steak for dinner, for example, for a tall glass of olive oil. Which is, in a way, what the findings suggest doing.

Beef (unprocessed, that is) has several nutrients that are great for your body. It has a place in people’s diets. But serving it up alongside roasted veggies drizzled in olive oil is a great alternative to fries, dinner rolls, or even mashed potatoes.

For example, switching from a beef burger to meat alternatives like Beyond Meat isn’t necessarily a healthy move (those burgers are ultra-processed and could be full of sodium). Just try to diversify your overall diet.