Home » Health News » Do You Know the Differences in Saturated Fat? 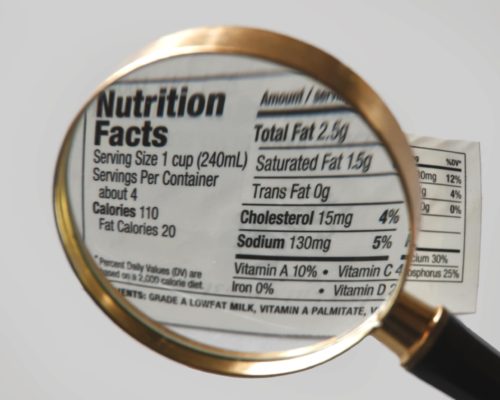 When it comes to heart health, saturated fat is often ill-advised. This is because saturated fat contributes to artery plaque build-up and cholesterol, which leads to clogged arteries and ups the risk of heart disease, heart attack, and stroke. But not all saturated fat is equal.

Lead investigator Ivonne Sluijs explained, “Our analysis of the diets of large groups of individuals in two countries over time shows that the type of saturated fats we consume could affect our cardiovascular health.”

The researchers explored if varying length saturated fat was associated with a higher risk of heart attack. Data was taken from 75,000 people, of which nearly 3,500 experienced a heart attack.

Dr. Sluijs added, “We found that eating relatively little of the longer chained saturated fatty acids and consuming plant-based proteins instead was associated with a lowered risk. Substitution of those saturated fats with other energy sources such as carbohydrates did not affect the risk to develop myocardial infarction.” The most commonly consumed saturated fats have 16 atoms or more and less likely consumed are shorter-length saturated fat which is found in dairy.

A person’s diet should be balanced and involve a high intake of fruits, vegetables, and whole grains, as opposed to red meats. For this reason, the Mediterranean diet has been hailed for its benefits to heart health.