Home » Health News » Differences in BMI and Cholesterol between Sexes 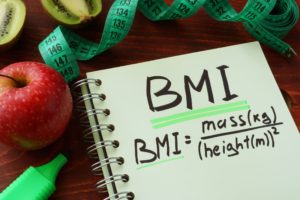 Researchers found critical differences in body mass index (BMI) and cholesterol between men and women. They found that BMI increased, and cholesterol decreased less in women than men during a 15-year period. The researchers analyzed data from the National Health and Nutrition Examination Survey.

Sanne A.E. Peters and colleagues wrote, “[Cardiovascular disease] (CVD) has long been seen as a condition primarily affecting men. Although the age-specific rates of CVD are higher in men than women in most age groups, the actual lifetime risk of CVD is similar for women and men.”

Similarities between sexes were found in systolic blood pressure, smoking status, HbA1c, and HDL cholesterol, but mean BMI was found to increase more in women. Furthermore, total cholesterol was higher in women.

The study not only highlights differences in health between the sexes but also shows there is a need for different treatments to improve these health outcomes.