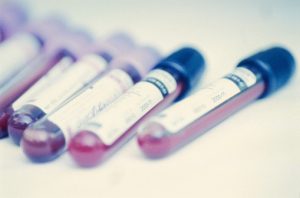 New research studies done on rats shows that restricted calories can lead to an increase in certain blood factors. These factors can cause modification of energy-producing mitochondria within the insulin-producing cells that regulate blood sugar levels. This reaction positively impacts glucose-stimulated insulin secretion and protects cells against glucose toxicity as well as fatty acid toxicity.

The researchers found that the mitochondria of the insulin-producing cells may be altered by signals irrespective of the body’s fuel levels.
According to Dr. Orian Shirihai, co-author of the study which is published in The FEBS Journal, the study reveals that the impact of diet on insulin secreting cells is moderated by signals traveling through the blood and not just by the nutrients and metabolites themselves. These signals can come from other organs such as liver, fat tissue, brain or even the immune cells. He further adds that the appearance of a protective signal rather than the elimination of a harmful one is a big benefit of reducing the calories.

As part of the study, the researchers describe an experimental system through which these signals can be identified and characterized. Dr.Shirihai believes this system can potentially be mimicked using a small compound in the future.

The team doing the study believes their findings may represent a useful therapeutic target in type 2 diabetes. They also hope that identifying these blood factors may open even more targetable interventions against the disease.