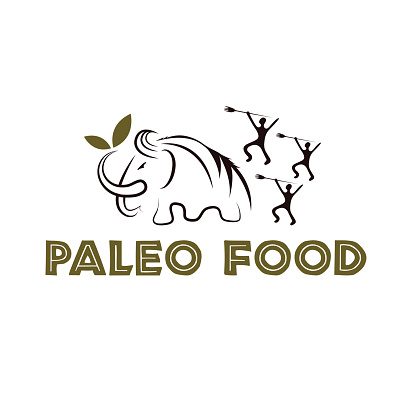 In the study of human evolution, the formation of the brain is quite puzzling. It is believed that the size of the brain is linked with dietary changes, which have occurred in the last three-million years.

A new study reveals the importance of dietary carbohydrates as it contributes to the formation of the brain.

As obesity is still a large problem in society, the turn to carb-free, or ancestral diets are gaining popularity. For example the Paleo diet encourages individuals to eat like our cavemen ancestors as a means to promote weight loss and better health. The creator of the diet suggests eating in this style is most beneficial to overall health.

Carbohydrates continue to be deemed “bad” for us, but what many overlook is the role dietary carbohydrates have played in our formation through evolution – especially on the brain.

The research team, led by Dr. Karen Hardy, came to some observations to show the importance of dietary carbohydrates in the development of the modern brain.

The team posits that since the human brain uses one quarter of the body’s energy stores and up to 60 percent of blood glucose, our ancestors would have had to eat more than a low-carb diet. They went on to explain that pregnancy and lactation put even more demands on the body’s glucose budget, meaning again more carbs would have been necessary. The researchers noted that while alternatives would have been available, starches in the form of tubers, seeds, fruit and nuts would have been consumed.

They said while raw starches aren’t easily digested, genetic evidence points to an increase in salivary amylase genes in humans (average of six copies), whereas primates only have two copies. These genes allows for a better ability to digest starch.

The findings can be found in The Quarterly Review of Biology.