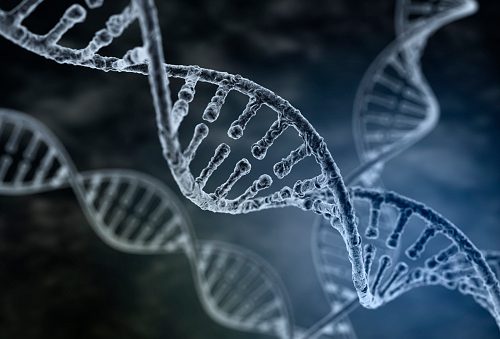 Researchers have found a link between certain variations in DNA and the development of type 2 diabetes that may explain why some individuals get the disease while those with similar lifestyles do not.

A team of scientists has published their findings in the Proceedings of the National Academy of Sciences, stating that some genetic defects associated with diabetes “change the way certain cells in the pancreas ‘read’ their genes.” This is the first bit of evidence that many of the DNA changes associated with the development of type 2 diabetes are linked with a DNA reading molecule called Regulatory Factor X, or RFX. This new research shows that the ability of RFX to bind with islets in the pancreas is affected by the DNA changes characteristic of diabetes, resulting in reduced cell function. Islets are responsible for the cells that create hormones like insulin and glucagon—the hormones necessary for the management and regulation of blood sugar.

Dr. Stephen C.J. Parker, a senior co-author of the study, explained “We have found that many of the subtle DNA spelling differences that increase risk of type 2 diabetes can appear to disrupt a common regulatory grammar in islet cells. RFX is probably unable to read the misspelled words, and this disruption of regulatory grammar plays a significant role in the genetic risk of type 2 diabetes.”

To conduct their research, the team examined DNA from islet samples gathered from 112 participants. Differences were characterized in DNA sequences, the modification and packaging of DNA by nongenetic factors, and levels of gene expression that allowed scientists to determine how often a gene had been read. Following these multiple points, researchers were able to track the effects of RFX and other transcription factors left on unpackaged DNA.
Normally, RFX does not bind to the part of the gene that encodes a protein in charge of a cellular job—rather, RFX binds to a portion of DNA near the gene and creates a runway. When the genetic changes associated with type 2 diabetes occur, the runway is impacted and the RFX cannot bind properly, resulting in issues with the management of blood sugar.

This research has linked the risk of developing type 2 diabetes to a genetic factor, helping to explain why some people may be more prone than others who lead the same lifestyle. Researchers hope this new information may lead to the development of more personalized treatment methods for diabetes.