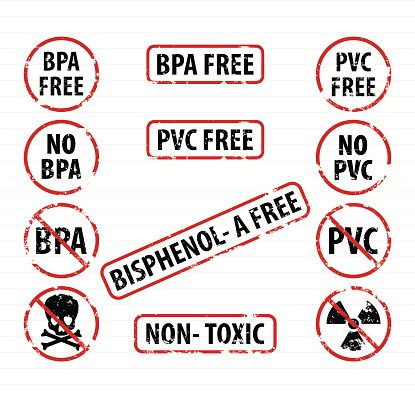 Chemical exposure to the endocrine system has been linked with an increased risk of diabetes and obesity – two major health threats currently affecting society. The findings were presented at the International Conference on Chemicals Management in Geneva, Switzerland.

A common EDC is BPA, commonly found in plastic and receipt paper. EDCs are so common that every known human has been exposed to them. Alternative research suggests EDC exposure costs the European Union $209 billion annually.

Dr. Andrea C. Gore, chair person on the task force who developed the statement, said, “The evidence is more definitive than ever before – EDCs disrupt hormones in a manner that harms human health. Hundreds of studies are pointing to the same conclusion, whether they are long-term epidemiological studies in human, basic research in animals and cells, or research into groups of people with known occupational exposure to specific chemicals.”

Unborn children are at highest risk of the effects of EDC. In animal studies even the smallest amount of EDC can lead to later-life obesity. The same research also found that EDCs target beta and alpha cells in the pancreas, along with fat and liver cells. This effect can contribute to insulin resistance and an overabundance of insulin.

Mounting research continues to reveal that EDCs are related to breast and ovarian cancer, prostate conditions, thyroid disorders and neurodevelopmental disorders. Gore added, “It is clear we need to take action to minimize further exposure. With more chemicals being introduced into the marketplace all the time, better safety testing is needed to identify new EDCs and ensure they are kept out of household goods.”

Suggestions by the Endocrine Society call for:

The statement also calls for EDCs to be recognized as an international problem. Attending member Jean-Pierre Bourguignon said, “Exposure to endocrine-disrupting chemicals during early development can have long-lasting, even permanent consequences. The science is clear and it’s time for policymakers to take this wealth of evidence into account as they develop legislation.”

Some efforts have been made to reduce EDCs, such as the banning of BPA in children’s bottles and water bottles. However, more needs to be done to truly combat this problem.