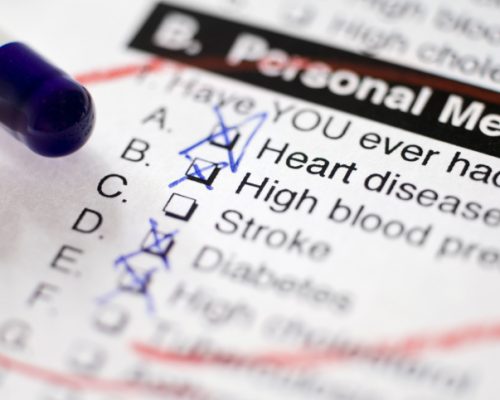 A study published in The Journal of the American Medical Association was conducted by researchers at the University of Cambridge. About 135,000 deaths were analyzed during prolonged follow-up of nearly 1.2-million people in population cohorts. By analyzing different pairings of health risks – stroke, diabetes, heart attack – estimates were made to determine which combination reduced one’s life the most.

The analysis revealed that every one in 100 people had at least two conditions. Researchers found that those with diabetes and heart disease had a greater reduction in life expectancy compared to other combinations of illness.

Although the biggest risk for shortening lifespan was a combination of diabetes and heart disease, researchers suggest people should work to prevent all three cardiometabolic conditions as much as possible.