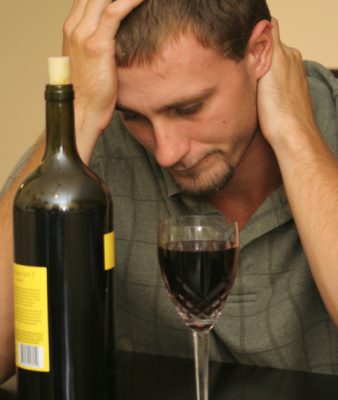 Decades ago, people were simply told if you have diabetes don’t drink alcohol, but now extensive research has shown that under the right conditions, controlled alcohol consumption for some diabetic patients can be safe.

According to the Mayo Clinic there are certain conditions associated with diabetes that make it dangerous to drink alcohol. For example, if you have diabetic nerve damage or high blood pressure, alcohol consumption is not a good idea. If your diabetes is not under control you are putting yourself at great risk as well. You are best to discuss alcohol consumption with your doctor because you have no idea what impact it will have on your glucose levels.

Here are some of the symptoms of low blood sugar:

Studies show that alcohol use on a social level is still widespread among those who have diabetes. For this reason, researchers continue to investigate the impact of alcohol consumption on diabetic patients, including the effect on insulin levels. Insulin is one of the major hormones responsible for regulating the body’s blood sugar levels. Insulin leads to the uptake of glucose into muscle and fat tissue and is a vital function within the human body. With type 1 diabetes there is often no or very little insulin production. In the case of type 2 diabetes, normal or even elevated insulin production can be experienced.

Just as diabetic diets have to be individualized so should alcoholic consumption for people who suffer from diabetes. One reason for this is that some medications actually cause the pancreas to create more insulin. If you are on such a medication then alcohol consumption can cause major fluctuations in your blood sugar levels. Those fluctuations can be very dangerous. Here are some basic drinking guidelines; however, talking with your physician about drinking alcohol is a must.

• Always carry glucose tablets or another source of sugar

• Check your blood sugar level before, during and after drinking

• Don’t mix alcohol and exercise, it could lead to low blood sugar

• Have a no calorie beverage beside you to quench your thirst

Diabetes is one of the leading causes of disability in North America and is associated with a wide variety of complicated ailments, including heart disease, blindness and kidney disease. Having said this, studies show that those who manage their diabetes and maintain their blood sugar levels reduce their risk of any complications by 50 percent.

Part of the management process involves learning the do’s and don’ts of alcohol consumption from your doctor.