Home » Health News » Diabetes a growing problem, cases quadruple over past 35 years: WHO 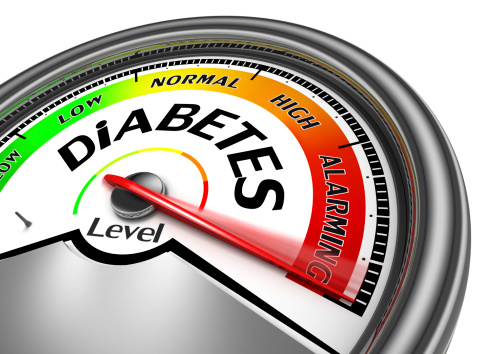 Global diabetes rates have risen fourfold in the last 35 years, suggest new findings from the World Health Organization (WHO). In 1980, there were 108 million diabetes cases worldwide. In 2014, this number rose to 422 million, with the greatest jumps seen in low- and middle-income countries like China and India.

Worldwide diabetes rates grew nine percent for men and nearly eight percent for women. The estimated costs of treating diabetes and its complications is $825 billion annually.

Senior author Majid Ezzati said, “Diabetes has become a defining issue for global public health. An aging population and rising levels of obesity mean that the number of people with diabetes has increased dramatically.”
Although this diabetes stats were not classified into type 1 or type 2, between 85 and 95 percent of adult diabetes cases are type 2, which is preventable. Ezzati added, “Obesity is the most important risk factor for type 2 diabetes and our attempts to control rising rates of obesity have so far not proved successful. Identifying people who are at high risk of diabetes should be a particular priority since the onset can be prevented or delayed through lifestyle changes, diet, or medication.”

In an accompanying editorial, Etienne Krug from the WHO stated that these results “sound the alarm for large-scale, effective action to reduce the health and economic impact of diabetes. Improvements in prevention and management, together with better surveillance, should be prioritized in response to this call.”