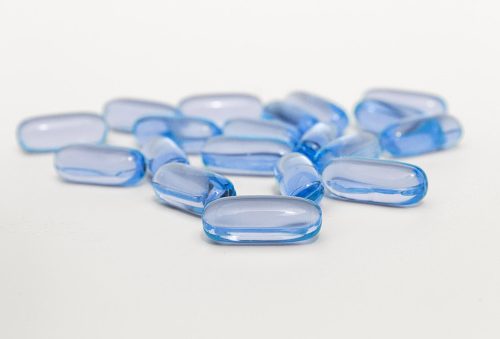 A recent study revealed that depressed people who respond well to placebos, or fake drugs, are more likely to benefit from real depression drug treatments. Placebo patients are, albeit unwittingly, able to change their own brain response and chemical levels without any real medications, and are therefore more likely to have a resilience to depression.

Having control over the changes in your brain and the chemical levels creating the depression gives patients who respond to placebos a higher chance of overcoming depression for good with the help of real medication. Unfortunately, those who do not respond to placebos can have even more difficulties fighting depression, even after they are using medical treatment options. Basically, how well a person responds to placebos may actually determine how well they will respond to real drugs.

The findings were uncovered at the University of Michigan Medical School, by a team of researchers, led by Jon-Kar Zubieta, M.D., Ph.D., that has been studying ‘the placebo effect’ and the mu-opioid system – the brain’s natural painkiller – for more than 10 years. The new study was a single-blind randomized crossover, which used 35 untreated depression patients. The researchers studied their brain chemistry, and their mu-opioid system, using an advanced PET brain scanner.

The team uncovered that the participants who reported the most benefit from the placebo also had more mu-opioid response in the areas of the brain relating to depression and emotions. They also experienced a stronger response to the real drug. The participants’ response to placebo pills was able to predict almost half of the variation between all the responses in the whole study.

Zubieta said, “These results suggest that some people are more responsive to the intention to treat their depression, and may do better if psychotherapies or cognitive therapies that enhance the clinician-patient relationship are incorporated into their care as well as antidepressant medications. We need to find out how to enhance the natural resiliency that some people appear to have.”

The study’s first author, Marta Pecina, M.D., Ph.D., said, “This finding gives us a biomarker for treatment response in depression – an objective way to measure neurochemical compounds involved in response.  We can envision that by enhancing placebo effects, we might be able to develop faster-acting or better antidepressants.”

The findings of the study could help develop and test new drugs and open up pathways to new research. An estimated 350 million people suffer from depression worldwide, so the researchers are hoping to decrease that number. Their research has also helped identify patients who don’t respond to antidepressant drugs, which could lead doctors and healthcare providers to find new, and more effective, treatment solutions.

The findings were published in JAMA Psychiatry.