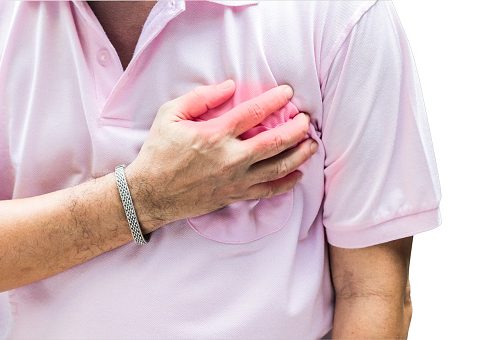 A recent study has found that heart patients who develop depression may be twice as likely to die within ten years of their diagnosis than their peers with no mental health disorders. Depression is commonly diagnosed in patients with heart conditions and has been found to be a greater predictor of death than which type of heart disease a patient has, whether they smoke or have diabetes, or their age. Researchers assert that developing depression after a heart diagnosis has not been proven to cause earlier death, however, they maintain that patients should be screened continually rather than just after their initial diagnosis.

This recent study observed over 24,000 adults who were diagnosed with coronary artery disease and had experienced either a heart attack or angina. Patients were an average age of 64 and were 90 percent male. Researchers followed these patients for an average of ten years and found that 15 percent were diagnosed with depression after receiving their heart disease diagnosis, a number that is significantly higher than the general population. Half of the patients with depression passed away over the ten years, compared to 38 percent of the patients without depression. Researchers corrected their statistics to account for a variety of factors and were able to conclude that a diagnosis of depression in heart disease patients nearly doubled their risk of death. May commented on these results, stating, “Studies have shown that biological changes take place within the body when depression is present, and patients are not as adherent to medications, prescribed behavioral regimens. They also make poor choices.”

This study suggests that depression may inhibit a heart patient’s ability to care for themselves and result in earlier death. More research needs to be conducted to better understand the association between depression and heart disease before a causal relationship may be determined, however, researchers have highlighted the importance of continued mental health screenings for heart patients as their depression may develop over time.