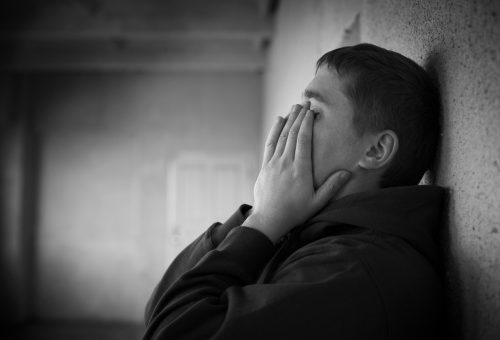 Depression, anxiety and mental disorders in teens increase chronic pain risk, according to new findings. The research comes from Ruhr-Universität Bochum and the University of Basel in Switzerland where they found that one in four teenagers with a mental disorder also experiences chronic pain.

They also found that the mental disorder appeared prior to the pain, for example, depression symptoms occurred before a headache emerged.

Additionally, anxiety symptoms occurred prior to neck pain. Attention deficit disorders and other behavioral disorders were also observed to be associated with pain and a higher risk of experiencing headaches.

The researchers examined 6,483 American teenagers between the ages of 13 and 18 years old.

The study’s lead researcher, Dr. Marion Tegethoff, said, “The temporal connections identified in the study can give only preliminary indications that mental disorders could be causal risk factors for chronic pain. Future studies should focus on identifying the underlying biological and psychological mechanisms with a view to developing interdisciplinary approaches to prevention and treatment.”

Future research is required to determine which factors contribute to chronic pain and mental disorders. By uncovering these associations, researchers are hopeful that long-term negative health effects can be prevented – of both mental disorders as well as chronic pain.

The findings were published in the Journal of Pain.