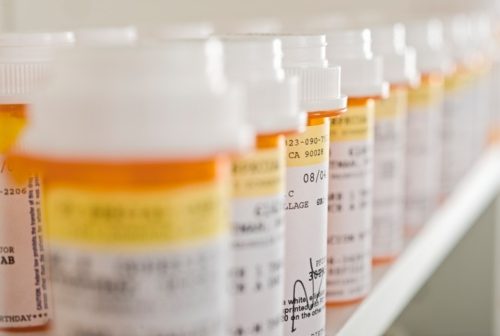 More evidence has come to light to support that antidepressants along with Alzheimer’s disease drugs may benefit stroke patients and boost recovery. Unfortunately, all of the current evidence is conflicting, so a large-scale study is required to better prove the effects of these types of medications on stroke patients. Neurologist Xabier Beristain from the Loyola University Health Systems said, “These medications have not yet been clearly proven to be of benefit to patients recovering from strokes.”

Stroke rehabilitation treatments often use speech and physical therapy, but many stroke survivors are still faced with some neurological impairment. The doctors of the study wrote, “The limitations of these rehabilitation efforts have sparked an interest in finding other ways to enhance neurological recovery.”

Antidepressants have been shown to improve motor recovery, and Alzheimer’s disease drugs help those suffering from aphasia by boosting speech, writing and understanding verbal and written language.

The researchers analyzed 56 clinical trials of selective serotonin reuptake inhibitors and found that the antidepressants improved dependence, disability, neurological impairment, depression and anxiety post-stroke. The researchers noted that each of the studies used different designs, so the findings should be taken with caution. There are currently new clinical trials evaluating the effectiveness of antidepressants in stroke recovery.

Alzheimer’s drugs, called acetylcholinesterase inhibitors, have also been found to improve aphasia in stroke patients. A second medication called memantine is also being studied. When these drugs are combined with stroke therapy language benefits have been seen to last up to one year, in comparison to a placebo.

Many studies involving the effects of antidepressants and Alzheimer’s drugs on stroke recovery have been small, with ranging in methodologies and time windows between intervention and stroke.

The authors concluded, “We need well-designed, large clinical trials with enough power to establish the usefulness of medications as adjuvants to rehabilitation before we can routinely recommend the use of these agents to enhance neurological recovery after stroke.”