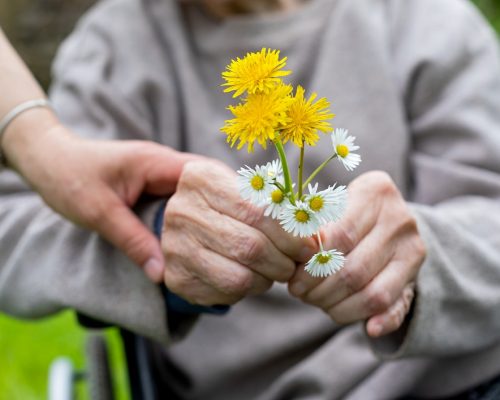 Experts are now suggesting a more tailored approach for men and women with high blood pressure due to a difference in dementia risk. In a new study from George Institute, researchers found that a link between mid-life cardiovascular events and dementia was similar in both men and women. But for blood pressure, the results were not the same.

To examine sex differences in cardiovascular risk factors for dementia, information from the UK Biobank was analyzed. This large-scale biomedical database recruited 502,489 people aged 40 – 69 years between 2006 and 2010. All participants were dementia-free at the start of the study.

It was found that several factors influenced a greater risk of dementia to a similar degree in both men and women. These factors included current smoking status, diabetes, high levels of body fat, stroke history, and low socioeconomic status.

The surprise came when they looked at blood pressure. The relationship with dementia between the sexes was different. Although the reason for this differing outcome was not clear, the authors proposed some possible explanations.

“Biological differences between women and men may account for the sex differences we saw in the relationship between blood pressure and the risk of dementia,” said lead author Jessica Gong.

“But there may also be differences in medical treatment for hypertension. For example, women are less likely to take medication as prescribed by their healthcare provider than men and may be taking more medications and experiencing more side effects.”

No Treatments for Dementia

There are currently no effective treatments for dementia, so trying to reduce the risk of the disease by encouraging healthy lifestyles should be a priority. The results of this study outline how important blood pressure management, in particular, is for the management of dementia.

Dementia recently overtook heart disease as the leading cause of death in women in Australia where the study took place. It is quickly becoming a global epidemic, currently affecting an estimated 50 million people worldwide, and is projected to triple by 2050. Associated deaths are known to be higher in women compared to men.