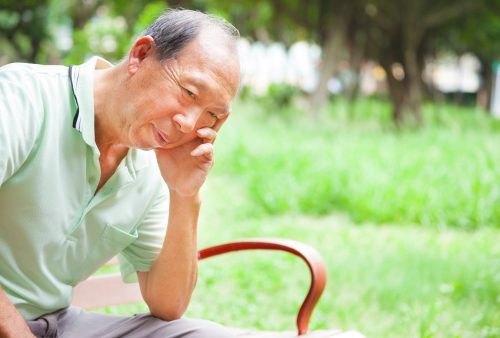 Worsening depression in seniors could be an early predictor of dementia in seniors, according to a new study. Dr. Gisele Wolf-Klein who reviewed the findings said, “More research is needed, but the study raises the possibility of an overlap between the pathology of dementia and depression.”

Although the study did not reveal a cause-and-effect relationship, it does raise important questions about the depression screening process and treatment of early dementia.