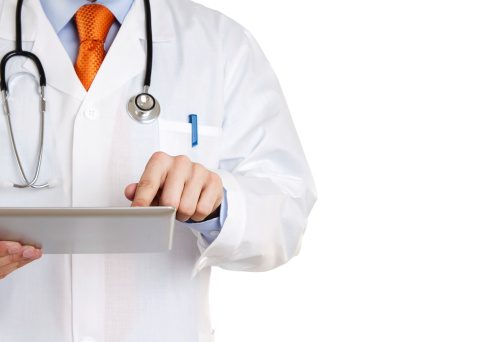 Testosterone is the hormone responsible for the development of male reproductive organs such as the testes and the prostate.  Although produced by both sexes, the amount of testosterone in males is generally 20 times greater than that produced by females and this lower amount allows females to develop female reproductive organs.  Measurement of testosterone generally involves collecting a blood sample and subjecting this to biochemical testing.

The Recent Report on Declining Testosterone

According to a recent medical report published in the Journal of Andrology, most men experience a gradual decrease in the amount of testosterone during aging.  As a matter of fact, this decline is a normal feature of aging and does not indicate any form of disease.  However, the decline in production of the hormone may be significant if it simultaneously occurs with another medical condition.

Male Health and the Decline in Testosterone

The decline in testosterone levels is often associated with various changes in male health.  For example, changes in body composition, such as increase or decrease in body weight may be linked with fluctuations in testosterone levels.  It may also be possible for other men to experience a difference in total muscle strength, which is generally considered as a major feature of good male health.

In terms of sexual health, lowering of testosterone levels may also alter one’s function during intercourse.  Although these various changes in male health are strongly associated with the decline in the male hormone, scientists have also suggested that testosterone may have possibly influenced these alterations.  For some men, a decline in quality of their sexual health results in depression.

The recent medical report explained that the decline in this reproductive hormone is due to the capacity of the testes to produce testosterone.  The Leydig cells, which are the specific cells in the testes that produce this reproductive hormone, appear to have slowed down in its production of testosterone during aging.  Using animal models to investigate mechanisms of stimulation of hormone production in the testes, the authors of the medical report showed that despite stimulation of the experimental animals with luteinizing hormone to induce the secretion of male hormones, no increase in hormone production was observed.  This observation thus suggests that there may be another mechanism that influences this natural decline in hormone levels among males, resulting in changes in sexual health and general male health.

A Candid Talk About Andropause