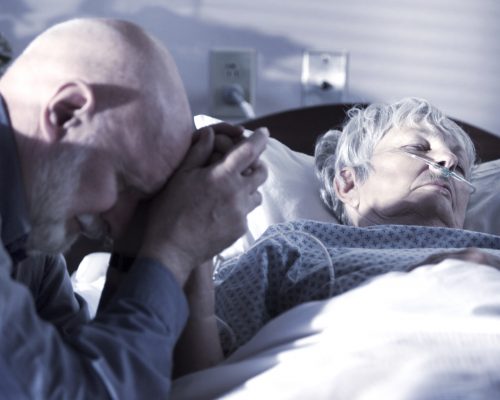 The risk of death in frail seniors after surgery increases according to latest findings. Canadian researchers found risk of death up to one year post-surgery occurs in everyone one in five frail seniors after certain surgeries. Doctors, patients and caregivers should be informed about this heightened risk in order to make informed decisions in regards to going through with certain surgeries.

Study leader, Dr. Daniel McIsaac, said, “While the choice to proceed with an elective surgery must be weighed on a case-by-case basis, our findings support the need for thorough considerations of risk vs. benefit and the overall goals of care in frail patients considering major surgery.”
The researchers assessed physical frailty and death risk of over 200,000 people over the age of 65. All patients underwent elective non-cardiac surgery and three percent of the patients were considered frail.

“Regardless of how frailty is measured, it still paints a picture of the same elephant: dramatically increased risks for postoperative mortality and morbidity. The elephant is now in our examination room and we, as surgeons, must address the optimal goals of care and honor patients’ preferences,” they concluded.