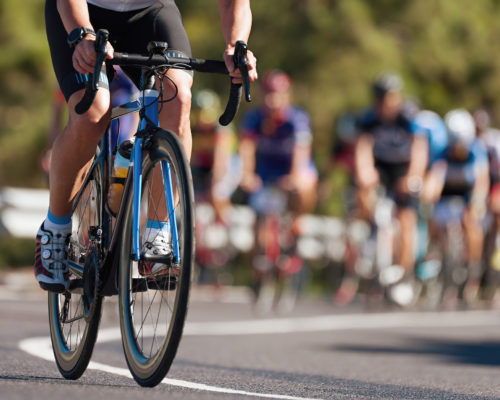 A new study presented at the Annual Meeting of the European Association for the Study of Diabetes (EASD) has found that cycling could reduce the risk of cardiovascular mortality among people with diabetes. These findings offer a possible addition to existing physical activity treatment plans for patients with diabetes.

A total of 7,513 adults participated in the study, all of which had diabetes. The initial baseline survey took place between 1992 and 2000, with participants being sent a follow-up questionnaire five years after they completed the first one. Only 5,506 participants went on to complete the second questionnaire and were selected by Dr. Ried-Larsen and his team for inclusion in their research.

As researchers examined changes in cycling, they found that compared to people who reported not cycling at both examinations, there was no difference in all-cause mortality compared with those who cycled and then stopped. However, mortality was 35% lower in initial non-cyclists who started cycling, and 44% lower for people who reported cycling in both questionnaires.

It was found that cycling was associated with lower all-cause and cardiovascular mortality risk among people with diabetes independent of practicing other types of physical activity.

The researchers concluded, “As starting cycling decreases risk of both all-cause and cardiovascular mortality among persons with diabetes, these findings suggest that cycling could be considered as an addition to existing physical activity referral schemes to increase physical activity in the clinical care of diabetes.”

As more research becomes available about possible treatments for diabetes and symptoms surrounding the disease, studies such as this indicate that healthy lifestyle choices are helpful in managing diabetes. Many people know that a change in diet is essential for the management of diabetes but tend to forget about physical activity as part of their treatment plan. Cycling is a great way to help manage diabetes and lower the risk of cardiovascular mortality.