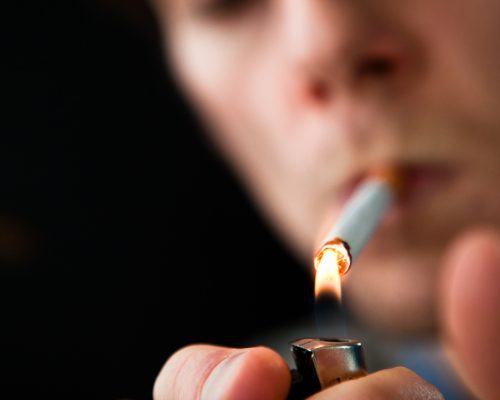 Chronic obstructive pulmonary disease (COPD) symptoms are seen in smokers even before they are diagnosed with the condition. Symptoms of COPD include shortness of breath, coughing, difficulty exercising, and a history of asthma. COPD is noted as the third leading cause of death in the U.S.

Coauthor Dr. Meilan Han said, “We found that a significant number of current and former smokers who don’t meet the typical criteria for COPD [based on a breathing test] otherwise look and behave like patients who do carry a diagnosis of COPD.”

The study involved over 2,700 people including current or former smokers and individuals who have never smoked.
Han explained, “We found significant respiratory symptoms in half of the current or former smokers with technically ‘normal’ breathing tests. We also found that these individuals needed to seek medical attention for breathing flare-ups with similar frequency as some patients who actually meet criteria for a diagnosis of COPD.”

“Given how common smoking is, everyone likely knows someone who suffers the condition we describe here. As these patients may require medical treatment and in some cases even hospitalization, the impact of this condition is very real. This study is just the first step in trying to better identify these patients so we can develop targeted treatments,” Han concluded.